Delta Sigma Theta Sorority, Incorporated is an organization of college educated women committed to the constructive development of its members and to public service with a primary focus on the Black community.

Delta Sigma Theta Sorority, Incorporated. is a private, not-for-profit organization whose purpose is to provide assistance and support through established programs in local communities throughout the world. Since its founding more than 200,000 women have joined the organization. The organization is a sisterhood of predominantly Black, college educated women. The sorority currently has 1,000 collegiate and alumnae chapters located in the United States, Canada, Japan (Tokyo and Okinawa), Germany, the Virgin Islands, Bermuda, the Bahamas, Jamaica and the Republic of Korea.

The major programs of the Sorority are based upon the organization’s Five-Point Programmatic Thrust: 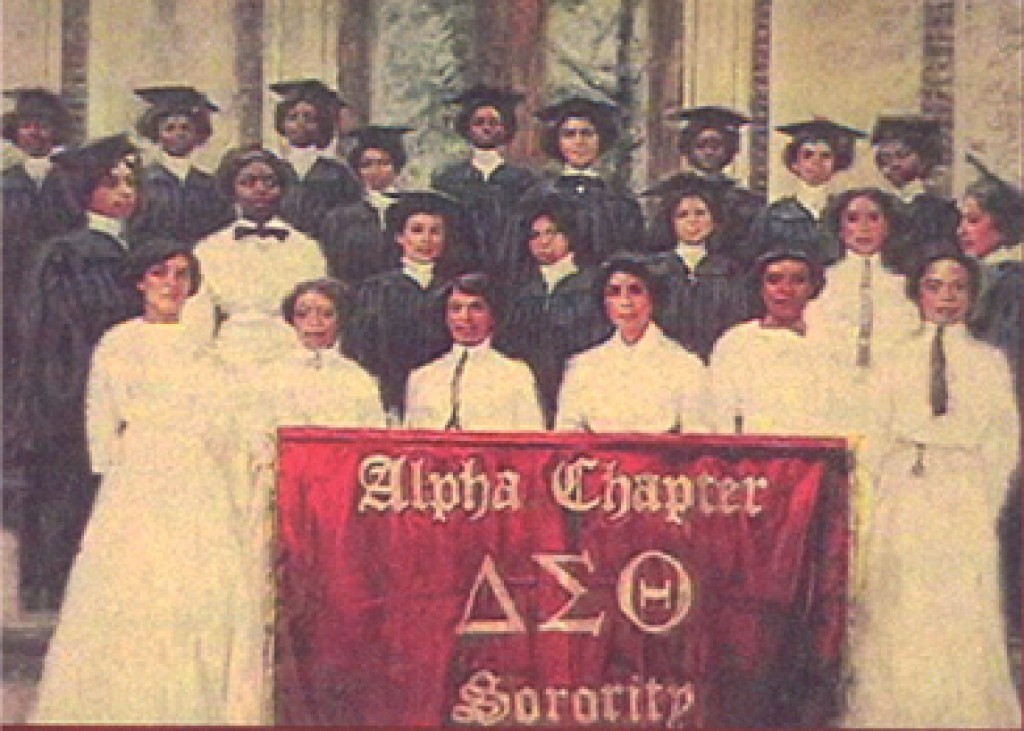 For more information, visit our national website at www.deltasigmatheta.org.